Personality and team role tests are big business. Entire ministries have themselves measured. Countless teams are comparing scores at their annual off-site. The average professional has experienced at least three of such tests. It all started with the Belbin or LIFO-test. Then it was MBTI and Enneagram, today Management Drives are popular, and Insights Discovery. Is it entertaining? Yes. Is it useful? Depends on how it’s used. But is it reliable?

Bertram R. Forer conducted an experiment in 1948 in which he gave his students a personality test. After giving out the results, he asked how accurate they felt the description was. The average rating was 4.26 on a five-point scale. The students did not know they all received the exact same description Forer had set up with snippets from the astrology column in a random newspaper. This experiment has been repeated numerous times, with the average score always being around 4.2. This result has since been the ‘horoscope effect’ or the Forer effect.

An illustrious variation is that of Michel Gauquelin. In 1968 he placed an ad in the Ici-Paris, in which he offered a free horoscope reading. Over 500 curious readers sent in their birth data. Enclosed with the analysis Gauquelin returned a stamped envelope and an invitation to respond. Of the respondents, 94% felt that reading was consistent with their personality. They were delighted and used words such as “exactly me” and “stunningly accurate”. Also 90% of the respondents’ familiy and friends found the reading spot-on.

The announcement that everyone had received a standard description was a great shock! Even more so when Gauquelin revealed that the reading was based on birth data (and star positions) of Dr. Petiot, an infamous French serial killer who got beheaded for his crimes shortly after WWII.

Many free tests are currently available on the web. The results are typically quite standard and superficial. For a few hundred bucks a live consultant will provide you with a more professional personality test, resulting in an impressive “individual” report. Most of these reports are compiled of standard phrases from a database. They are automatically generated on the basis of your own statements. An optional personal interview will add more depth and nuance. But even then, the claims they make about your character, your strengths and pitfalls, your presumed leadership style and team role are not in proportion to the information that was initially drawn from you.

Yet many people value these reports, not least because of the aforementioned horoscope effect. If you look at them more closely, you will notice that in crucial phrases wording is foggy: it says “appears” or “regularly” or “on the other hand”. Any critical judgments in particular are rarely solid. Problem is that the nuances expressed in the reports, are in fact missing in the model behind it. All personality systems are based on a limited set of categories, which are translated into scales, types or roles. A color coding is often added, to the model easier to digest. But the descriptions in the report are vague and poetic, hence masking the fact that people are actually being reduced to a Mondriaan painting.

The indiscriminate use of this type of tests and models for selection and evaluation, is dangerous as it simplifies people immensely. They can be useful though, as the start of a conversation or as an aid to self-reflection. But otherwise I would not accredit much value to the reports. And to those who do, I would say: ask your partner (or your ex) for frank feedback: you’d be surprised how insightful that is.

Is there an alternative?

Having said this, it’s no secret that in healthy teams people differ, which is a potential source for both innovation and misunderstanding. Or even conflict. A team works best when such differences are understood and respected. Admittedly, this understanding may be enhanced by models, roles, types and categories. My advice would be: use these models to help you appreciate differences, but leave the tests behind. They divert from what really matters in teams: to accept diversity. Tests are amusing for an afternoon, and then they are soon forgotten. But candid feedback never is.

Alternatively, create your own own team roles test. It’s a lot more fun, creative and it helps team members to be specific. We have had great experiences with this in our workshops. 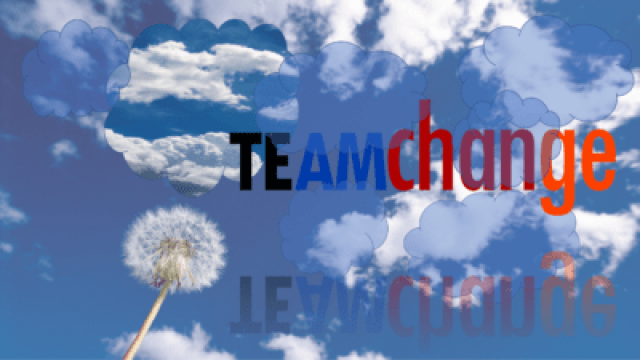 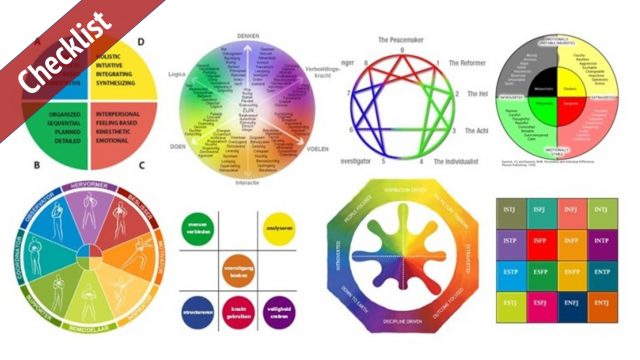 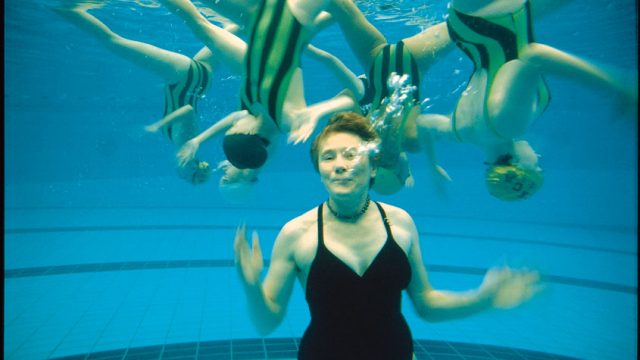 The undercurrent in teams: basic needs in group dynamics

Collaborate online in a virtual team 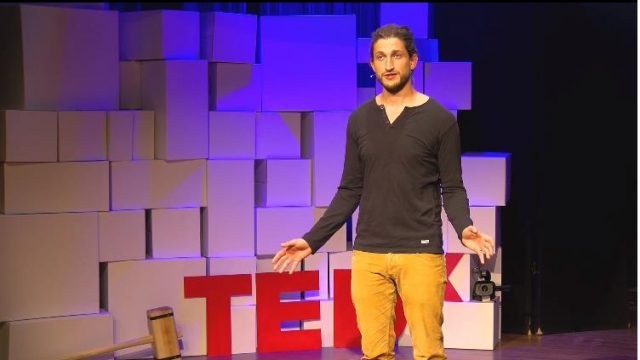 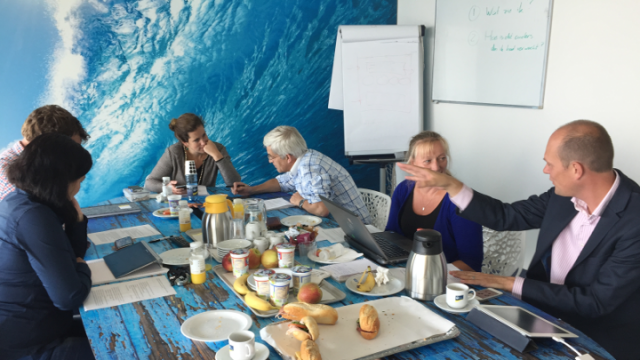